On Animal Rights Day, Animal Friends urges everyone to open their eyes to animal cruelty

If you thought that being a vegan and animal rights activist was a walk in the park, you were wrong. For those who've chosen to live cruelty-free, the hardest part has nothing to do with food or self-denial and everything to do with the dark side of humanity. The hardest thing to understand is why good and caring people, including our family and friends, continue engaging in the unnecessary practice of violence against animals—just to satisfy their momentary want or habit.

Many of them are simply not familiar with cruel practices that are unavoidable when raising animals for human food, clothing, or entertainment. They may have gotten a glimpse of a video, overheard something in a conversation with friends, or gotten a hunch from a message on a billboard, but it wasn't reason enough to change their dietary and other habits.

Several dozen activists decided to devote the International Animal Rights Day to promoting the documentary film "Earthlings". Guided by the thought: "If we who possess the knowledge and awareness don't forward the message and open the eyes of others, who will?", they decided to take up laptops and tablets loaded with clips from the award-winning film about the human relationship with animals.

Black-clad activists will don symbolic white masks so as not to draw away attention from the screens in front of them with their emotions and tears. The focus of the event is the screens and what's playing on them. "Earthlings" is a powerful documentary that reveals hidden footage of everyday practices in industries that exploit animals―kennels, slaughterhouses, circuses, water parks, and so on. It's responsible for changing the habits of millions of people around the world. As it plainly presents the facts, those who care and those who don't should likewise see it.

By participating in the Earthlings Experience, Croatia will join France, England, Ireland, Sweden, Denmark, the United States, Canada, Australia, and many other countries where the action has been held. Those who are not sure whether they should watch the film can get inspired by the words of director Shaun Monson, who explained why it's important not to run away from the truth and close our eyes to scenes of animal cruelty: "We must not refuse with our eyes what they must endure with their bodies."

"Earthlings" draws attention to the reason why we have been commemorating Animal Rights Day around the globe for nearly 30 years, which is the fact that we share this planet with other animal species. We are all Earthlings and we have the right to live free of exploitation and enslavement. Animal Friends invites you to mark the International Animal Rights Day by watching the film and reflecting on the behavior of humans towards our fellow Earthlings.

If you can't join us on Ban Jelacic Square, please view the film at www.youtube.com/afcroatia and recommend it to your friends. 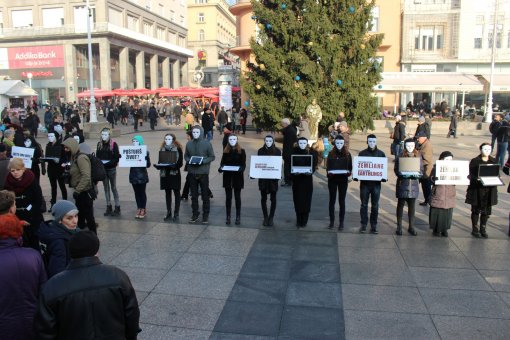 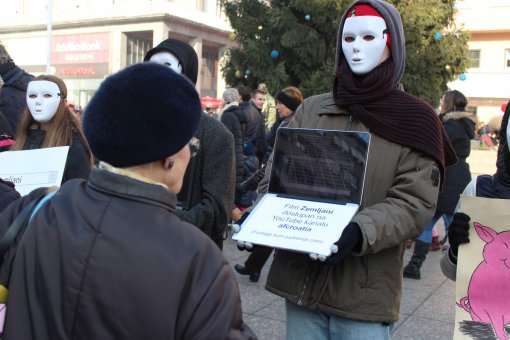 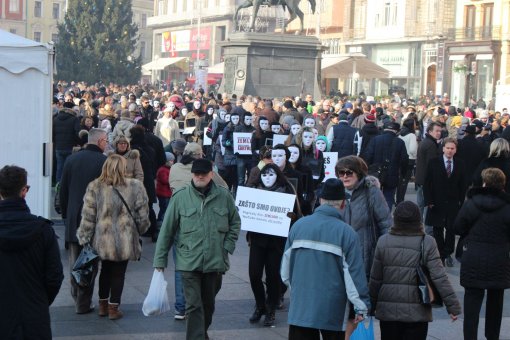 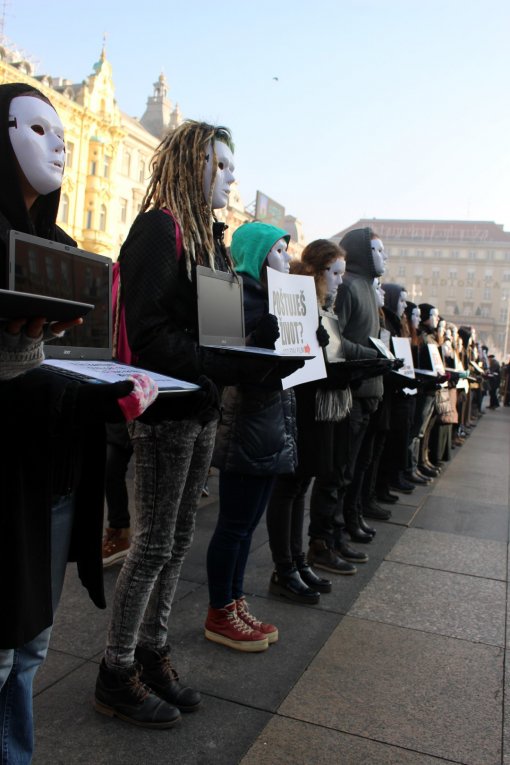 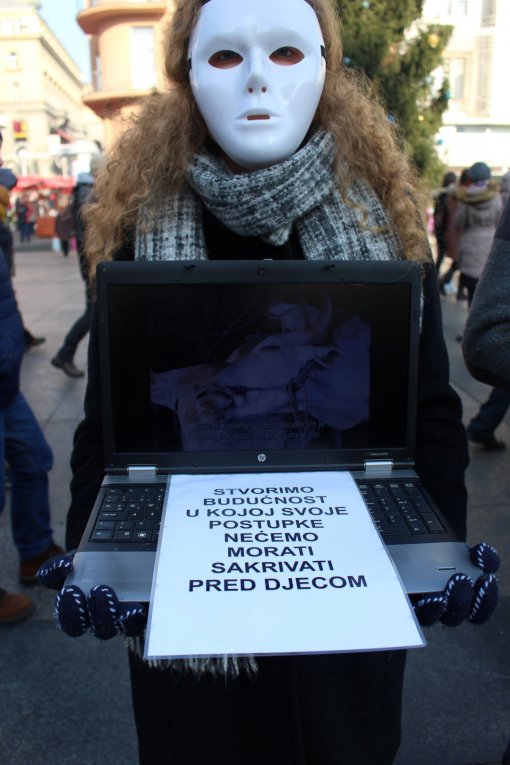 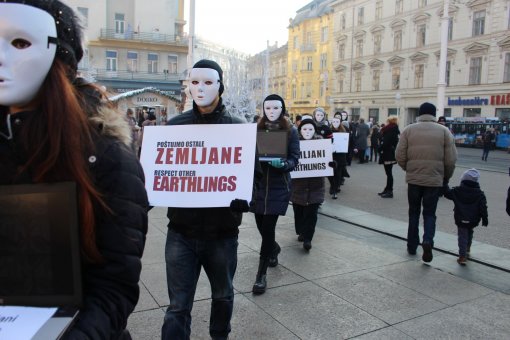 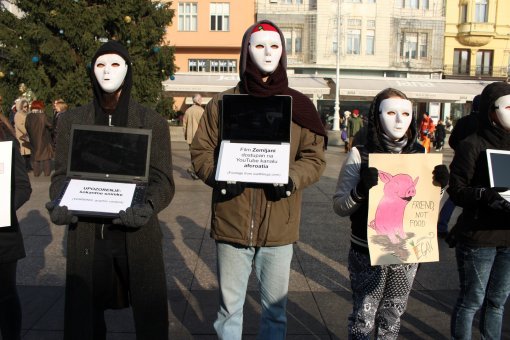 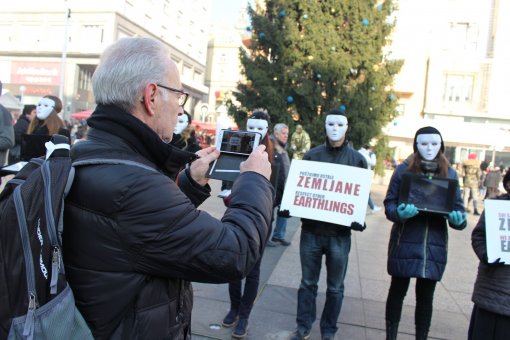