After the dramatic events on the Faculty of Veterinary Medicine in Zagreb, Croatia, the beagles are rescued!

The test-beagles, scared, traumatized, fractured, injured, ill, and one even one eye missing, after several years of prison life in dirty, small cages were released to freedom today!

After the suspension of Antun Brkic who last week together with his co-workers fractured the beagle's bones, and even verbally and physically attacked one of the activists of the beagle-watch, the 32 beagles were set free after intense negotiation with the dean, huge pressure from the public and politicians, the Faculty of Veterinary Medicine in Zagreb gave the beagles to their new families, who voluntarily agreed with Animal Friends and the Zagreb Association of Animal Welfare Organizations to take care of them.

All the dogs were homed on July 21, 2005, the day when the quarantine was officially over, and actually the lethal experiments should have started after. The first contact between the beagles and their new owners was touching, and the media followed that great moment.

After intensive judging of the news owners and the highest criteria given, finally 32 of more than 300 well-wishers were found qualified to take one beagle home. They also had to sign a contract with which they promise to take care well of the dog, to regularly go to physical checkups, and those who have one of the sick dogs will follow all veterinarian checkups, until their dog will be fit. And once the dog will be fully healthy again, they also had to agree to spay or neuter the beagle.

While these unhappy dogs came from the puppy-mill Green Hill in Italy to their new homes, Animal Friends appeals to all others who could not take one of these beagles, to maybe have a look at one other poor dog in shelters, and maybe chose one of them, where there are so many announcements on the web and in the papers, where dogs look for a new home. There also is the animal shelter in Dumovec, Zagreb, where abandoned dogs are given in, and the organization tries to find homes for them.

At this point we would like express our deepest gratefulness to all voluntaries, citizens, other organizations, media, celebrities, our politicians, that supported us, and especially those who took the dogs into their families.

After the rescue and homing of the dogs of this Faculty of Veterinary Medicine, further investigations are undertaken in this beagle-affair by the inspection and trials are being prepared from, the side of our organization against the individual culprits. The main plaint goes against the organizers of this affair, such as Atun Brkic and Slobodan Vukicevic. Due to these plaints Animal Friends asks for your financial support, so we will be able to cover the legal costs. If you as a company or individual are interested in supporting us here, please send your donation to our bank account of Animal Friends - Zagrebacka banka SWIFT ZABA HR 2X 2500-01579436.

We are convinced that after all the Croatian public is now aware that it is time for a change of animal welfare, rights and protection in Croatia. The animal welfare law needs to be improved, so that such and similar criminal acts against animals rights can be avoided in our society and perpetrators severely penalized. 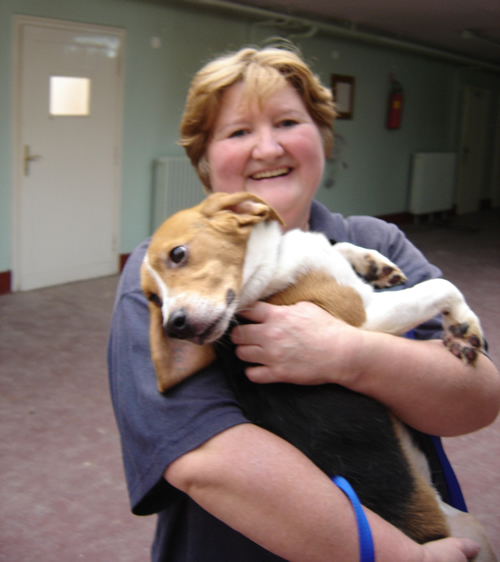 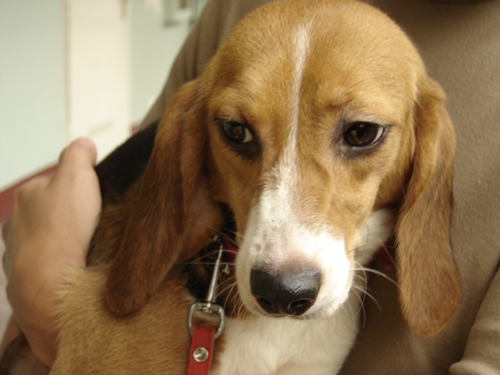