Organised by the Network for Animal Protection, led by the Animal Friends association, the first meeting of shelters (which are now all "no-kill", because the new Animal Protection Act does not allow killing abandoned animals) was held on November 18th, 2017, in the Shelter for Abandoned Animals of the City of Zagreb in Dumovec.

DVM Tatjana Zajec, the manager of the Dumovec shelter, presented the work of her shelter (the oldest "no-kill" shelter in Croatia) as well as its substantial programme of promoting adoption and education. Luka Oman, president of the Animal Friends association, spoke about new regulations in the Animal Protection Act related to the work of animal shelters. The future Rulebook on animal shelters, which is currently in the making and is necessary for good operation of all shelters, was also discussed.

Mr Hrvoje Harač from the Osijek shelter Udruga pobjede (Victories Association) was chosen to represent the shelters in the Animal Protection Commission, prescribed by the Animal Protection Act. The Udruga pobjede shelter has gone through the process of taking over a non-functional and derelict shelter and turning it into a place of pride for the city of Osijek, a place that adopts animals, receives volunteers and educates citizens on a daily basis. Since that was not an easy journey, and seeing that there are a lot of other challenges awaiting them, their representative will have an opportunity to present the issues and the work of all the shelters, which now need to join forces in order to overcome the irresponsibility of the people who abandon animals.

The new Animal Protection Act stipulates that every county shall have at least one animal shelter with a minimum capacity of 50 animals. The counties which do not have it and which do not have enough capacity must establish one by the end of 2018 at the latest. The Act also stipulates that every local community shall participate in the funding of the shelters, as well as in all the programmes, according to the prescribed regulations, where the shelters can be of great help.

Local communities are also obliged to assist the shelters by checking whether every dog in their area is microchipped, by June 30th, 2018, at the latest. The Act allows local communities to require obligatory castration, which can also be beneficial for shelters.

Every shelter will participate in the work of coordination working groups, which need to be established by each county in order to work on the implementation of the Animal Protection Act by means of cooperation and agreement. Past experience has shown that problems were resolved in the areas in which the Act was implemented, and now those positive experiences need to be applied in the entire country.

Legal provisions are directing shelters towards the care, castration, advertisement and adoption of animals, as well as towards participation in the education of citizens. Therefore, not only are the shelters now "no-kill,” but they will play an important role in the system of promoting the adoption of animals instead of buying them, as well as in preventing the irresponsibility of citizens.

The shelters which have operated without killing animals for years while accumulating rich experience in advertising and caring for thousands of adopted animals prove that improvements in shelters are possible. The new Animal Protection Act, provided that its implementation starts right away, offers a lot of possibilities for better animal protection, increased savings, and longterm benefits for both citizens and animals. 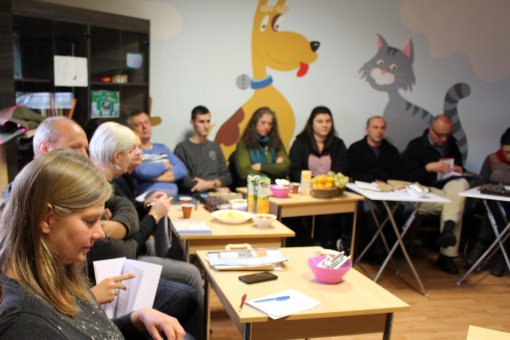 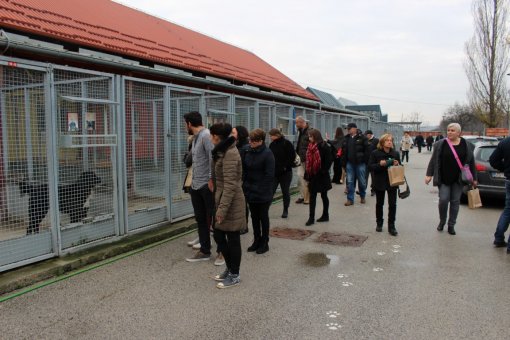 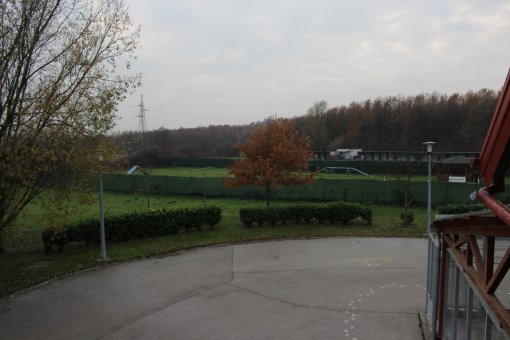