The Croatian indie band Superbrands already has fans in Croatia and other countries because their style overwhelmingly reminds of the splendors of indie music The Smiths, but the similarity does not stop at their music style. The Smiths became known mostly with their song and album "Meat is Murder" which became an inevitable part of the animal rights movement. Superbrands also raise their voice for animals.

Their song "The Hand Strikes Hard" talks about the Canadian seal hunt, and just days after it was recorded, reactions from ashamed Canadians already came across. Even PETA, the world's largest animal rights organization recognized the importance of this song and publicly praised Superbrands on their website.

The controversial music video for the song "The Hand Strikes Hard" was recently filmed near Zagreb. Within the snowy atmosphere which reminds of a perfect Canadian landscape, the band which consists of Hrvoje, Ivan, Vatroslav, and longtime vegetarian, singer Adi, want to highlight the connection of a problem that, although it happens in Canada, is still a matter of all citizens. We must work together to end the brutality of the Canadian seal hunt.

Animal Friends invites to the promotion of the music video "The Hand Strikes Hard," which will take place in the club SAX, Palmoticeva 22/2 on January 18 at 8 P.M..

Along with the promotion, the band will play a short concert, and you will be able to buy from the limited edition of T-shirts made especially for this music video. Vegan snacks and good company also await you.

The music video, filmed and directed by Mariana Cerovecki, as well as the making of video can be seen on www.superbrandsmusic.com and www.animal-friends-croatia.org.

About their engagement against the seal hunt in Canada vocalist Adi said: "Some things are simply wrong, and the slaughter of seals in Canada is one of those senseless and inhumane things. Scenes of those insensitive hunters who beat and kill baby seals, all so that European and Croatian 'ladies' and 'celebrities' could satisfy their vanity in someone else's fur to parade through the streets, are strongly engraved in our hearts. The poet Antun Branko Simic said that poets are astonishment in the world, but often they are outrage and condemnation. Thus we could not remain silent because the hand of Canadian hunters really striking strong, cruel and bloody."

Last year, more than 200,000 seals were killed, and Canada plans to start another hunt this year, all in order to get seal fur. Footage of the seal slaughter have shocked the world and showed that helpless seals, aged one week to one year, have been brutally murdered with harpoons and bats, been skinned while most of them were still alive. Many baby seals will be skinned alive this year too, or die trapped under the ice after being injured. These seals must watch other baby seals being beaten to death before the same bloody fate befalls them.

This planet and the survival of life on it, which is being threatened by the destructive global warming, needs active commitment and protection from all of us regardless of where we live. That is the only way to prevent injustice, destruction and death. That is why Superbrand's song and music video is such a big step in the fight against seal hunt. 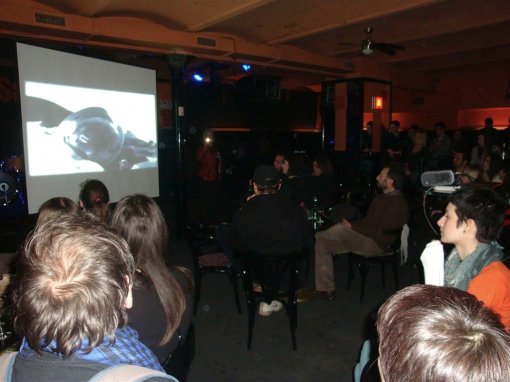 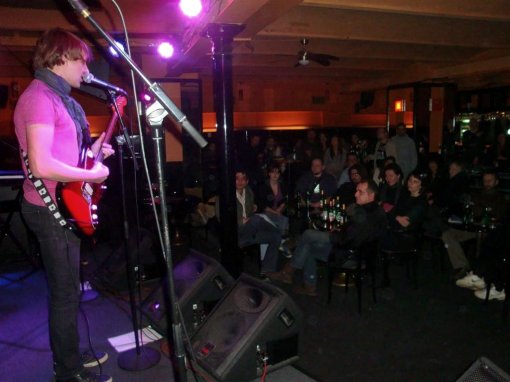 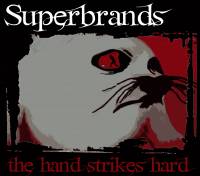