Until when the holiday season in Croatia will bring fear among the citizens and animals?

- A call on the Ministry of Internal Affairs to finally end the war atmosphere and thus the human and animal casaulties that go with it.

The usage of pyrotechnics and other explosive devices for holiday ''celebration'' is almost unanimously declared as a problem by everybody - from the citizens who have had enough of terror of individuals and want peace and security for themselves and their families to the media which every year warns us about the dangers of pyrotechnics for the people and animals.

After more than 15,000 signatures provided by Animal Friends Croatia to prohibit firecrackers, the Ministry of Internal Affairs made a promise to drastically tighten the Explosive Substances Act. However the pyrotechnics is still available everywhere, from the street to the supermarket. According to the Ministry of Internal Affair's project "Peace and Well", during the past holiday season there were over 60 human injuries and many injured animals were not even recorded.

It is well known how dangerous pyrotechnics can be, especially for unwary minors who often deliberately risk injury in order to prove their peers. A Pyrotechnic device can blow away a fist, inflict fatal injuries to the eye and the optic nerve, damage auditory organs and inflict third degree skin burn.

Alongside human casualties that are almost expected in the holiday seasons, animals are the ones suffering the most due to firecrackers . Loud gunshots terrifies dogs, cats, birds and other domestic and urban animals who experience fear and trauma and those who find themselves in the vicinity of explosive device may also be injured. Very loud noise can damage their hearing, which is much more sensitive than human and cause psychological shock or heart attack. Many animals panic and escape their yards, trying to protect themselves from the noise created by the explosions.

If you also notice during the holidays that your animal is going through a serious stress caused by firecrackers, do not let her out of the house. Create a safe place inside your house where your pet will feel protected. Playing the relaxing music with slow beats but which would be louder than firecrackers could also help. Approach your protege calmly so it doesn't get more upset, and ultimately you can give some veterinary drugs for sedation.

The Government refusal to make the explosive devices illegal throughout the year continues to send a message how pyrotechnics at celebrations are desirable. In addition, individuals think that they will not be penalized for criminal conducts that they commit every year with pyrotechnics.

Animal Friends Croatia appeals to the Government to not let the ''Peace and Well'' project remain only a dead letter because of profit of pyrotechnics manufacturers. Animal Friends Croatia urges to respect of the citizens' will and the development of an adequate law on explosive devices that would finally ban the sale and use of pyrotechnics of 2nd and 3rd level throughout the whole year. We owe it to our fellow citizens, our youth and our animal friends who already suffer too much because of us. 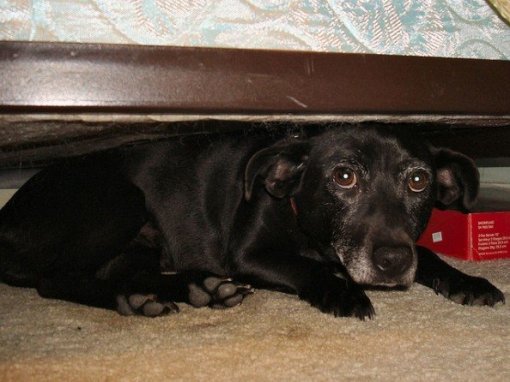 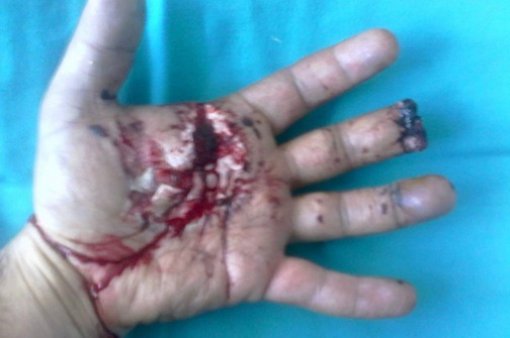