On Tuesday, December 10, 2013, in the afternoon the police found 46 dead dogs at the shelter of the association Astor on the Jadranska avenija in Zagreb, where they arrived in response to an alert from a citizen. Besides the police also the veterinary inspection came out.

Animal Friends condemns crimes against animals and demands a thorough and exhaustive investigation after an examination, which should lead to the discovery of the perpetrator of this horrific act and the motives.

According to unofficial information, more than 40 dogs were killed, most likely by poisoning or some other violent method. The investigation should show who was responsible for the dogs and the role of association Astor, mentioned in the case, about which little is known, and it is not part of the Network Against Animal Abandoning.

Since it is suspected that the animals might be abandoned, this crime also exacerbates an already terrible picture of caring for abandoned animals in Croatia. Local communities, with the exception of a few, do not implement the provisions of the Animal Protection Act and do not implement programs of castration and adoption and education for citizens while many individuals and organizations devote their lives to rescuing animals and finding them homes the fastest possible.

Abandoned animals have been unfairly punished for it and it is unacceptable and shameful to kill them, no matter if this happens legally or illegally.

The fines and prison sentences stipulated for this crime are simply not enough. 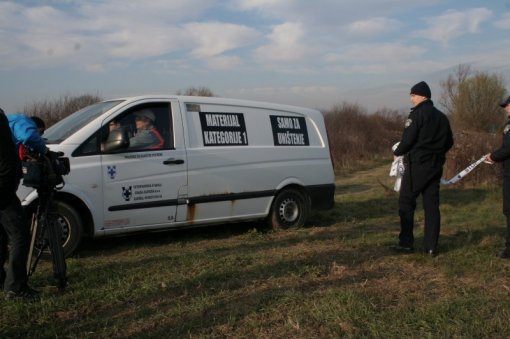