We would like to draw your attention to an incident in your town that was a law-violation. Following are the concerned reports of numerous citizensmade several days ago, during the celebrations of the Day of Lipik, at the Sinisa Vuco concert-promotion in Lipik . They are as follows:

On September 30, 2014, Marko Barcan, editor-in-chief of the town's newspaper, Lipik's monthly Compas, published 28 photographs on his Facebook page "Marko Barcan Lifestyle". Marko Barcan commented with the following text: "People were watching in amazement and took photos... having just been given a 30kg lamb called Janko, as it was being led through the town. We then had a bit of brandy, a posed for a photo or two, all the time with Vuco music roaring from a ghetto-blaster... This was all too confusing for the police, so we went over from the promenade in Nova Gradiska to the centre of Novska. Guerrilla marketing has always been and will always remain the most powerful of all media. Here's some of the atmosphere, enjoy it..."

The photos show a sheep crammed in the back of the car, being driven through Novska and Nova Gradiska by Marko Barcan and his friends. The animal was being transported in completely inadequate conditions. There was loud ghetto-blasted music and open public harassment. The sheep was paraded around the town on a leash and the photos show them with bottles of brandy, this could suggest that they were under the influence of alcohol.

We emphasise here that this degenerate behaviour violates several articles from the Animal Protection Act and other laws. The Animal Protection Act explicitly forbids the use of animals in circuses and other shows, film and television productions, advertisements, exhibitions or competitions in which animals are forced to behave unnaturally, or are subject to pain, suffering, injury or fear. It also forbids forcing animals into a behavior that causes them pain, suffering, injury or fear. Moreover, the law concerning animal protection during transportation was also broken. The legally defined fines for these violations amount to HRK 15,000.

For abusing and/or mistreating an animal in a public place, Marko Barcan and his friends are also subject to a legally defined fine, according to Article 30 of the Law on the Violation of Public Order. On account of this, we intend to raise charges against Barcan with the relevant authorities.

Barcan also commented on Facebook status on September 30, 2014, "... this was privately organized without municipal sponsorship... Some would claim that this portrays Tourist Lipik..." However, even though the concert promotion with a sheep was Barcan's personal initiative, he is still employed by an institution founded by the Town of Lipik and thus represents the town and its values through his behaviour and actions. Let us not forget that the entire initiative, which he considers a form of guerrilla marketing, was done for the celebration of the Day of Lipik. We are therefore of the opinion that the Town of Lipik should make an official statement and publicly condemn such private incidents by its employees.

We would like to remind you that, according to Article 58, paragraph 2 of the Animal Protection Act, state institutions and those of the local (regional) administrations are obliged to raise public awareness on animal protection, especially with young people. We believe that the Town of Lipik does not wish to promote tourism through the abuse and maltreatment of animals. We also believe that the Town of Lipik seeks to to respect the law and promote animal protection. We remain at your disposal for cooperation and help in pursuing these goals. 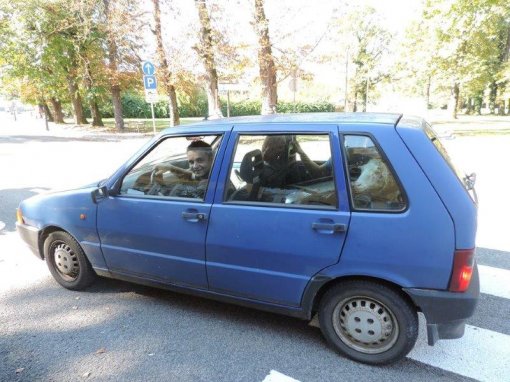 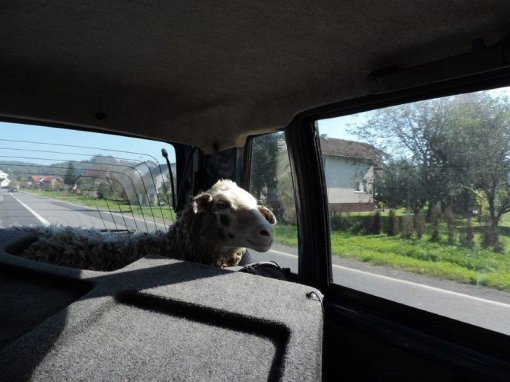 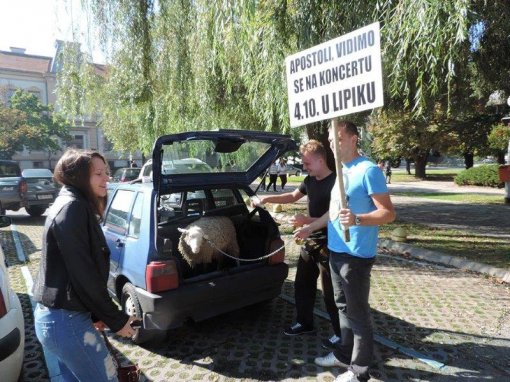 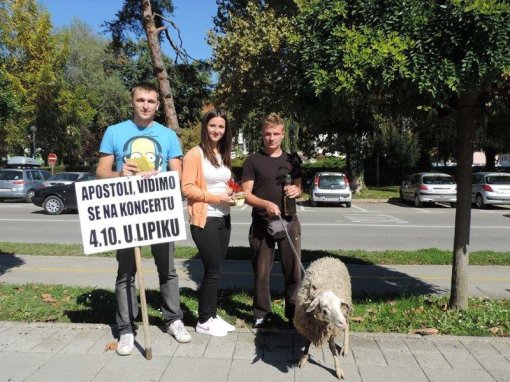 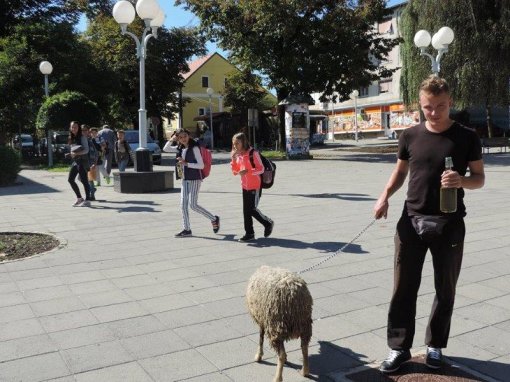