Animal Friends about the deficiencies in its Croatian tourist offer

- Vegetarian tasting and info stalls in Zadar, Sibenik, and Split!

Even though being a renown tourist destination, Croatia keeps forgetting that many among the masses of tourists coming to spend their holidays in Croatia are vegetarians. Since they have paid for their stay, they expect an adequate offer in accordance with their lifestyle. Obviously, if they are denied that, they will choose to spend their next holidays somewhere else rather than in Croatia.

Even though the number of vegetarians, both in Croatia and globally, has increased significantly, the tourist offer has not been adapted a single bit to an ever larger number of those tourists who care about their impact on the planet and their ethical and humane way of life even when on holidays, including their relationship towards animals and nature.

Moreover, there are many tourists who, without being vegetarians, realize the problems behind the diet that is rich in meat, as well as its damaging impact on the human body. They increasingly turn to the plant-based diet because they care about their health, the environment, and animals. They also deserve an adequate offer, which will make it possible for them to stay firm in their intention to change their lifestyle and do something for themselves and their environment.

Therefore, Animal Friends is organizing info stalls year after year. This summer, interesting tastings of vegan food will present some elements of the offer that our vegetarian guests, vegans, and those who wish to become such, rightfully expect to enjoy when on holidays.

In Zadar, a tasting of vegan canapés prepared in many various ways, appealing in both taste and appearance, will be taking place on August 11 at 11:30 A.M., at Narodni trg.

In Sibenik, vegan shashlik, braised tofu, and seitan with various vegetarian dips will be offered on Wednesday, August 12, at 11:30 A.M., on Poljane.

In Split, various vegan cookies and sweets such as apple and poppy-seed pie, vegan puddings, and vegetal milk, will be served on August 13, at 11:30 A.M. in Marmontova ulica.

Apart from the foreign tourists who demand a vegetarian offer, there are more than 150,000 vegetarians and vegans in Croatia, who are also spending their holidays at the Croatian coast. They are likewise deprived of a decent meal and a holiday without worries. They are spending hours and days trying to find vegetarian products and vegetarian meals in restaurants, which makes their holiday rather tiresome and unpleasant, eventually driving them to spend their vacation outside Croatia.

Concerning the fact that vegetarians do not eat animals and many among them do not eat eggs either, while vegans do not consume even animal milk, it is a shame that they are offered to eat fish, which is rather common in the restaurants along our coast. That shows utter misinformation among the restaurant owners about the vegetarian lifestyle, even though it is certainly not a new phenomenon typical of the modern world, but has existed as long as the world itself.

Animal Friends, a member organization of the European Vegetarian Union, will tour around Croatian towns in order to promote an improvement in our vegetarian offer for tourists who have an ecological, healthy, and ethically conscious worldview. That is an important aspect of further touristic and cultural development of Croatia.

As many as 73% of the Croatian citizens think that the vegetarian offer should be improved and all visitors to the info stalls will be able to voice their support by signing the petition for introducing vegetarian meals into all public institutions in Croatia. 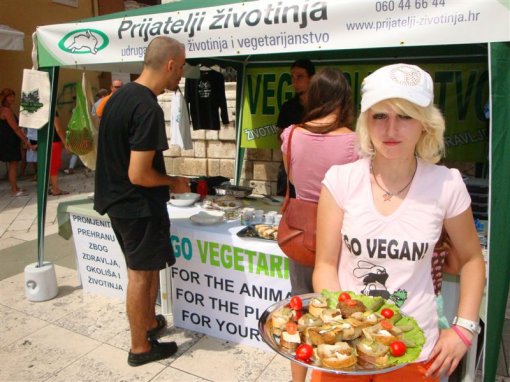 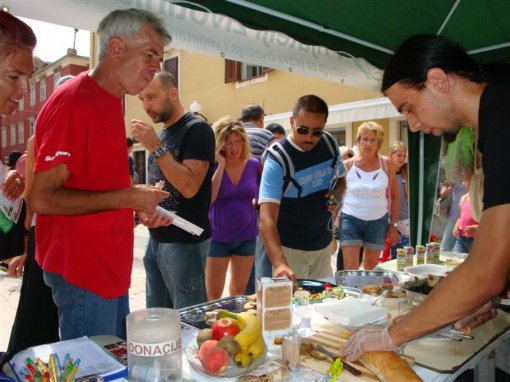 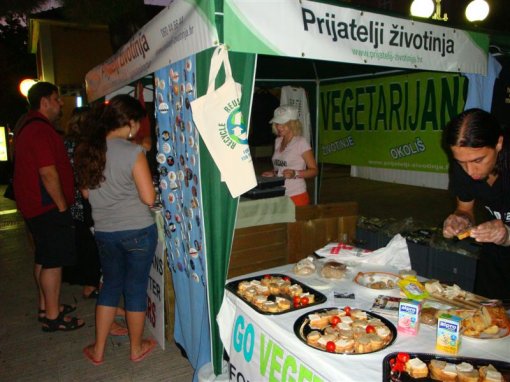 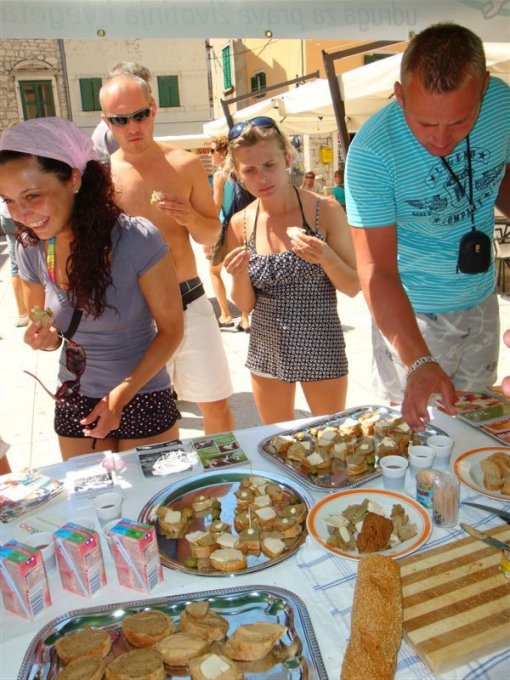 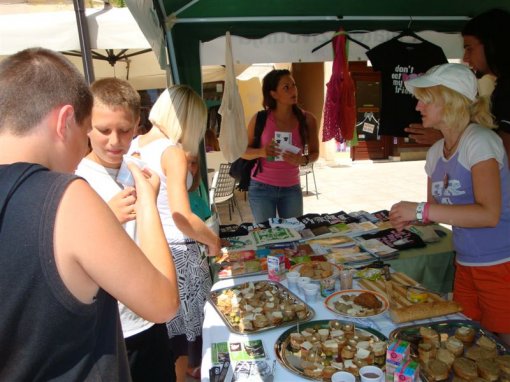 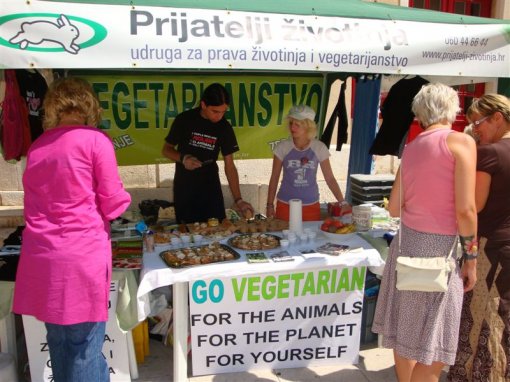 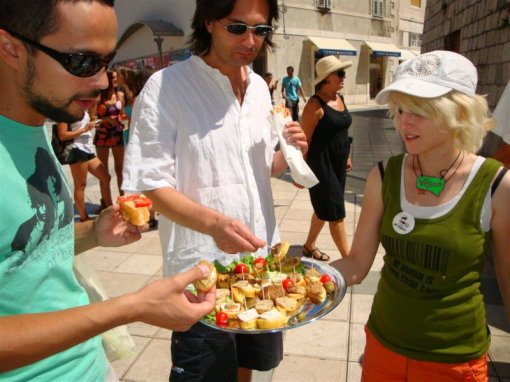 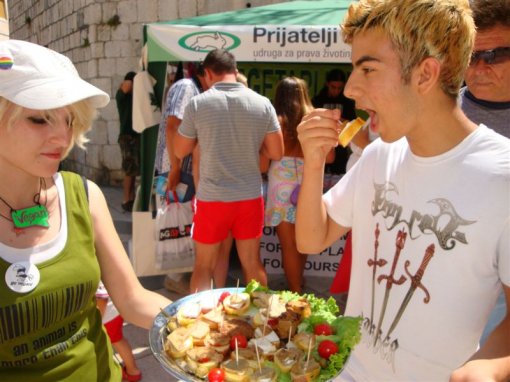 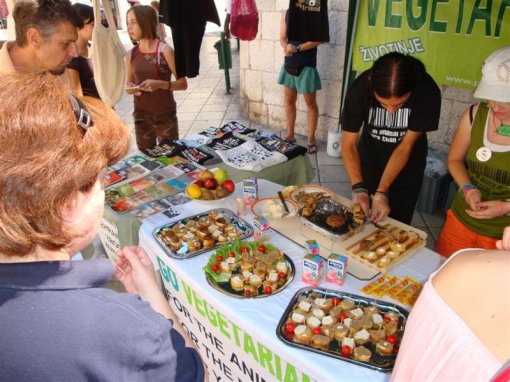